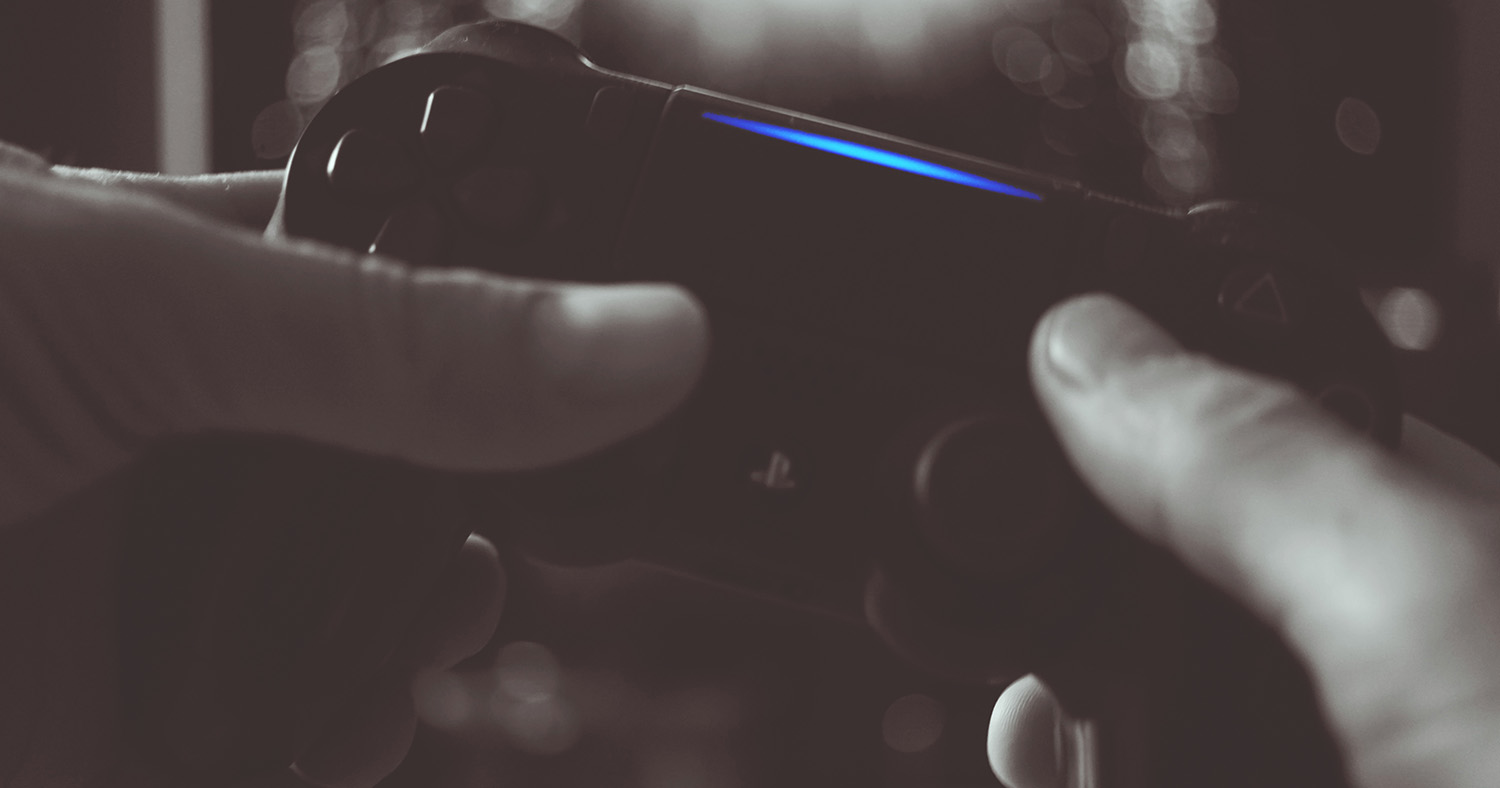 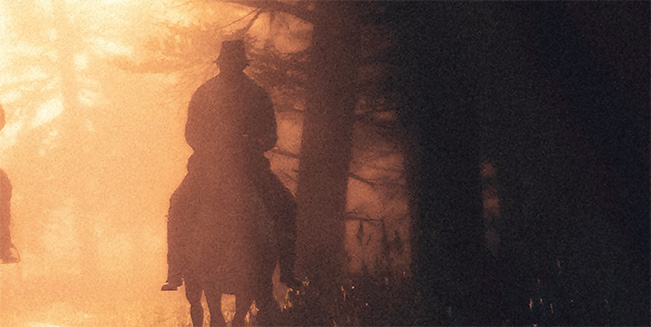 with the first in the series titled Red Dead Revolver. The series is a Western-themed open world adventure in the Wild West which lets you live out your dreams of being a outlawed gunslinging cowboy. The protagonist is named Arthur Morgan. He is supported by a cast of over twenty characters of which some are likable and some not but all are human with strengths and flaws.

A big-budget production, this game showcases cutting-edge game design and mechanics supporting the six chapter story. The developer Rockstar’s website thanks 3,022 people for their help making this game, which took seven years and an estimated $300 million to produce. This ain’t your grandpa’s video game!!

So what can you expect from an AAA title like Red Dead 2? The answer is: quite a lot! You can rob a train, hold up a stage coach, hunt and skin animals, try your luck at catching a legendary fish, be a bounty hunter, get into drunken bar room brawls, get locked up, work for the sheriff and much more.

The details which have been integrated into the game are incredible – the world really does feel alive with a day and night cycle, dynamic weather including storms and rainbows (and even double rainbows), buildings under construction which progress over time, a system which sees the protagonist and also his horse gain or lose weight based on eating habits, an interwoven ecosystem with predators and prey which can both smell you depending on the wind direction and many, many more which I am still discovering. The horse’s balls even visibly shrink in the cold!

Available now on XBOX One and Playstation 4, this is a game which you don’t want to miss. It would make a great Christmas present.