By Seb Gibbs | News | No Comments

A 36yr old man died from a from a shark attack off Fraser Island last Saturday afternoon (4th July).

Matthew Tratt, a father of two from the Sunshine Coast and a keen fisherman was with his brother spear fishing on the northeast of the Island at Indian Head.

It is known to locals and to the police that the area is a hot spot for the great whites as they travel north to this area during the winter.   “We know this yet there aren’t any warnings on the island”. – Vic Hislop.

The shark attack happened around 2pm, causing significant injuries to his leg.  He was already unconscious as his brother (Rob) managed to bring him up onto rocks.  One of the bystanders was an off-duty nurse who started performing CPR.

A RACQ Lifeflight Rescue helicopter flew in from the Sunshine coast, winching down and a doctor and paramedic.  They worked to save him for more than an hour before he died at the scene just after 4.30pm.

The Lifeflight helicopter brought his body over to Hervey Bay.  Police are preparing a report for the Coroner.

Matthew had previously saved a young man’s life from drowning at the Gold Coast in Jan 2017.

Matthew leaves behind his wife Kayla, and two children Sienna and Taj.  “Matt was an amazing dad and an amazing husband”.

It’s the fourth shark-related death in Australia this year.  A wildlife ranger Zachary Robba, 23, was also killed by a great white shark in the same location in April. 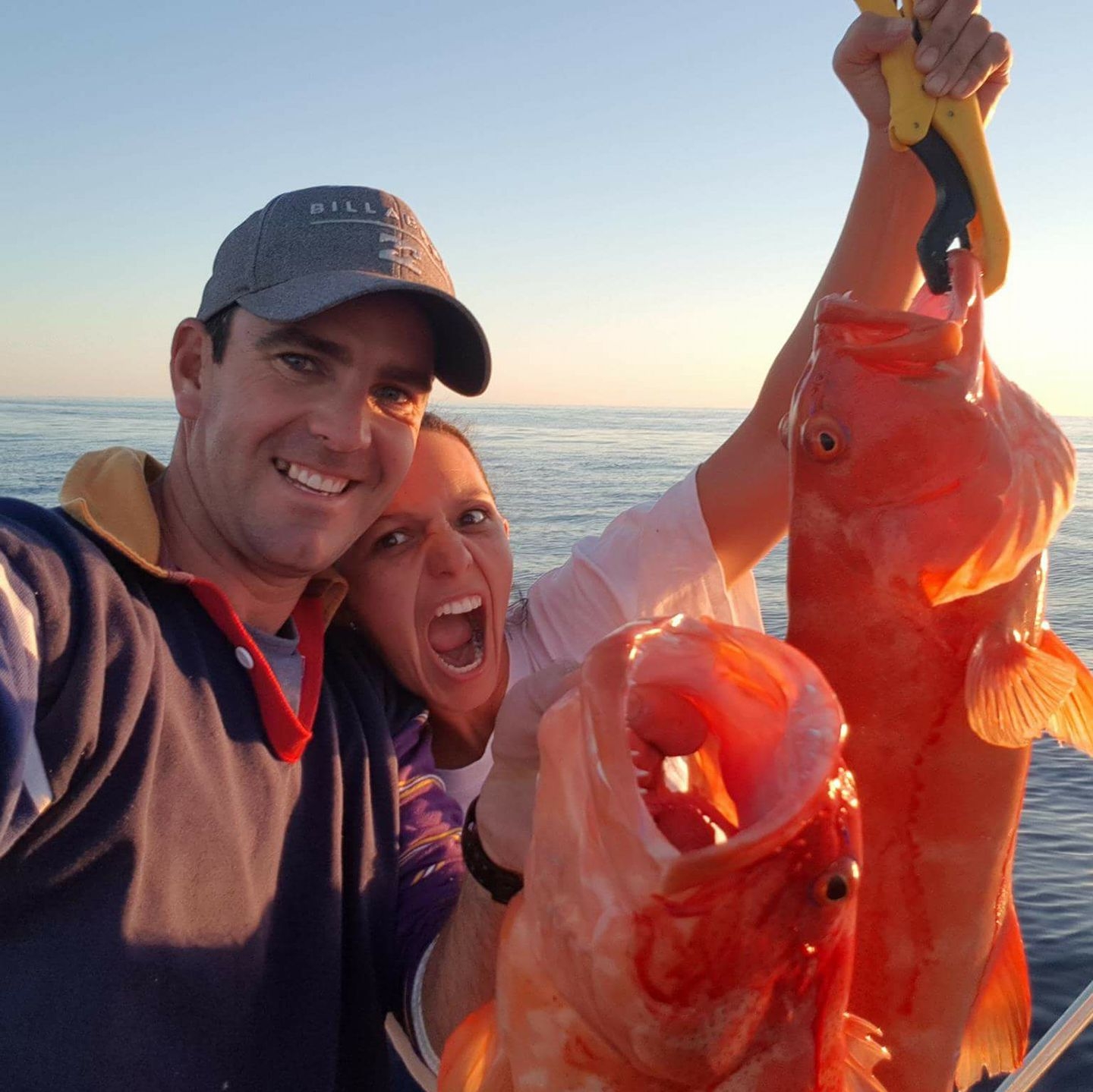 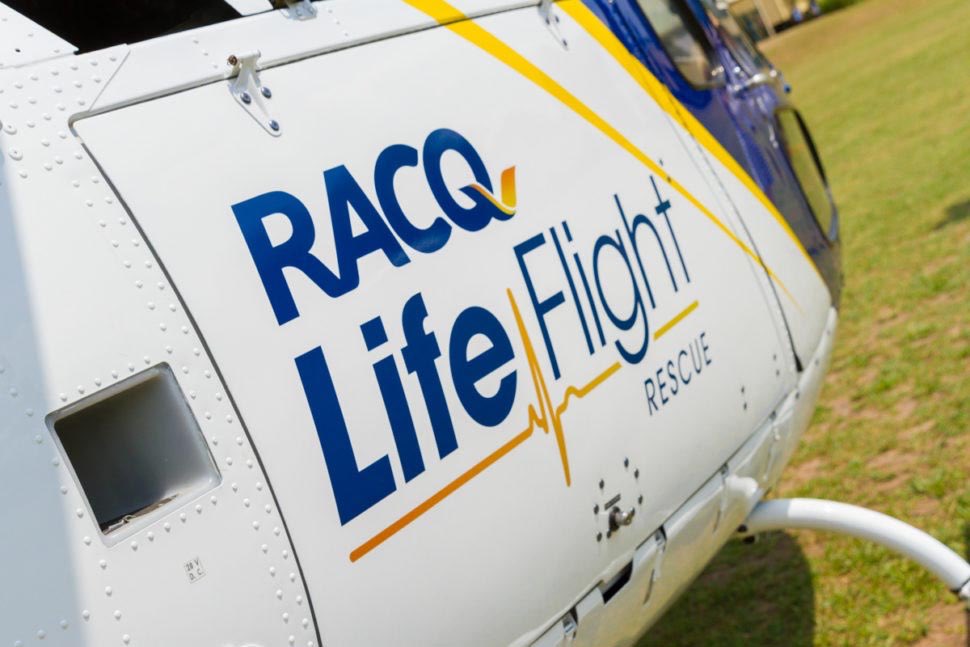