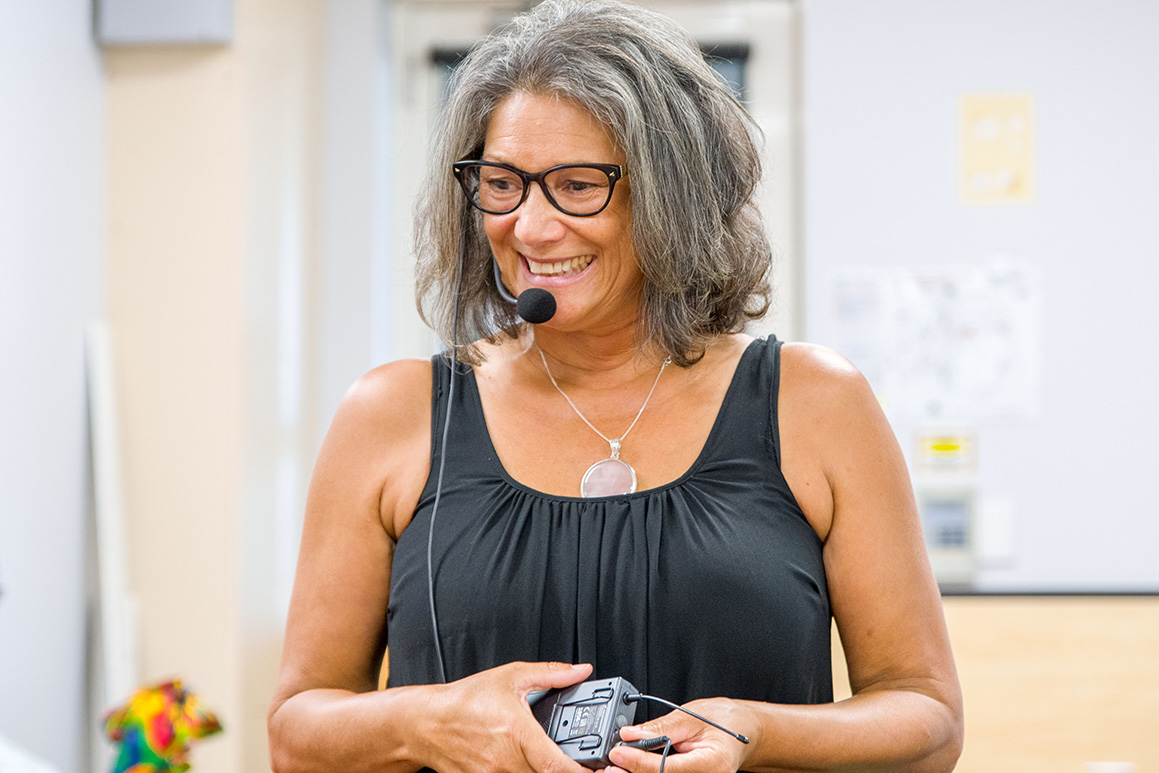 Next time you see a dolphin in Hervey Bay, take a good look because it could be the newly-named Sousa sahulensis.

Local marine biologist Yvonne Miles said our local humpback dolphin is actually a different species to other humpback dolphins. She said it had been identified as a third species, so had been renamed from Indo Pacific Humpback Dolphin to its Latin name, Sousa sahulensis.

The discovery was made by researchers who came to the Fraser Coast to conduct studies into dolphins a few years ago.

“There was a young lad who came and did some work for the Southern Cross University and was looking at dolphins in the area,” Yvonne said.
“It was noted that this dolphin in Australia didn’t have a prominent hump compared to those which are more easterly.  After looking at that, and looking at the mouth, the research and team counted the number of teeth and realised the number was different as well.  Their dorsal fin is central, its one-third of the body and their beak is quite big, and they have a prominent melon, which is a very different head shape to a dolphin.  They realised that the species perhaps didn’t belong to the family they had put it in.”

So Yvonne joined the team when they went out to take some DNA samples. Using a dart they took a small sample of skin. Unfortunately, people on the beach had seen them ‘shooting’ the dolphins in Tin Can Bay. The incident made the news and it was reported that they had been killing dolphins. Yvonne said it was all eventually straightened out. Importantly though, when the tests came back they realised that the dolphins were from a different family and they had to restructure the family tree.

Yvonne, who is the managing director of the international marine mammal observation organisation Scanning Ocean Sectors, spoke about the newly-named species during a lunchtime wildlife talk at the Fraser Coast Regional Library. She travels the world observing and monitoring marine mammals and training others to do the same. 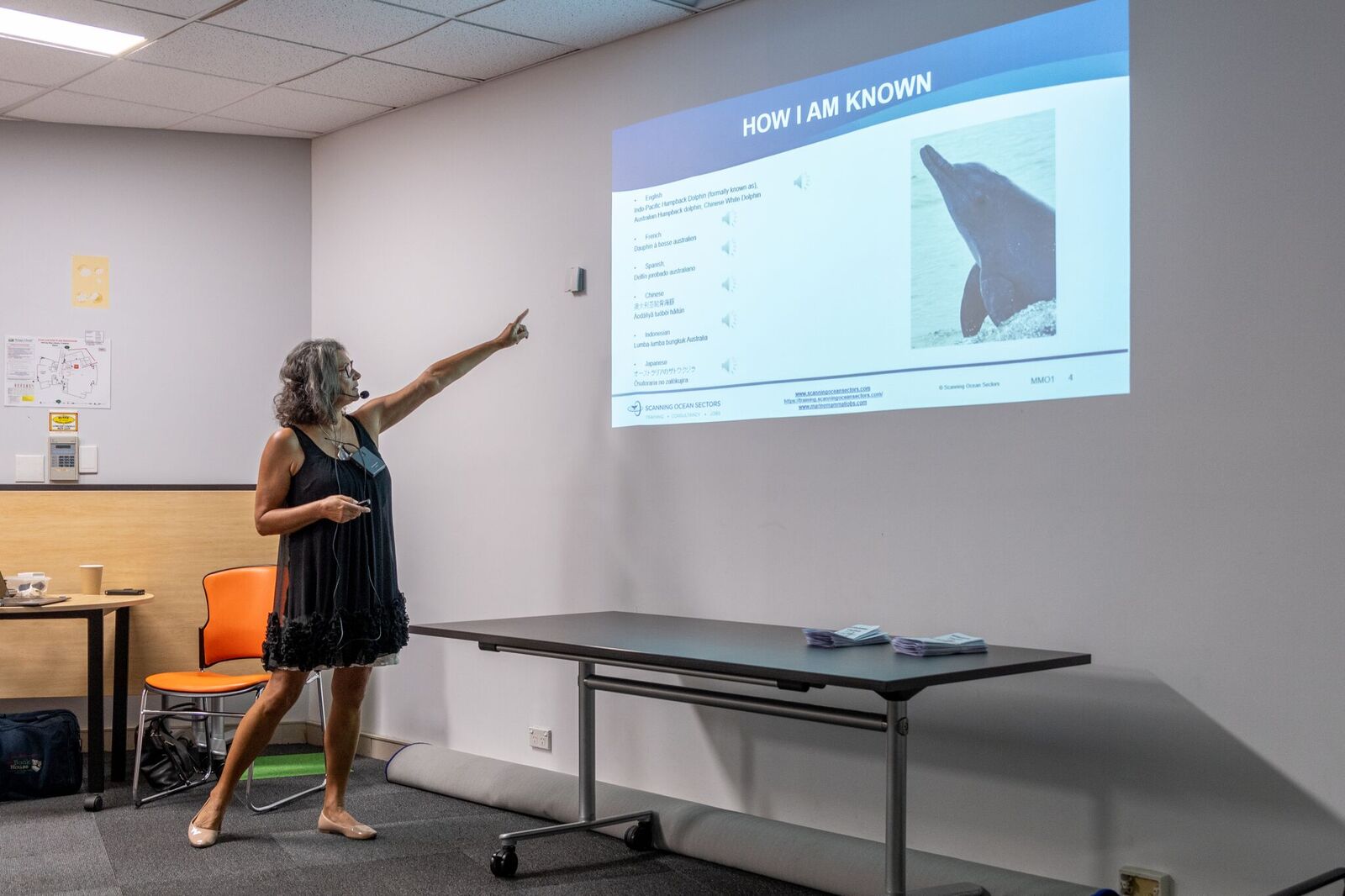 During the talk, she also spoke about the threats to coastal marine animals. She said they faced habitat loss and degradation, being caught as bycatch, water pollution, damaging underwater noise, vessel traffic, overfishing of their prey and some pitfalls from wildlife tourism. She described dolphins as ‘children of the sea’ and said they had complex family relationships.  The females don’t reproduce until they are eight to ten years old and are strong enough to give birth. They are pregnant for about a year and then look after the calf for two years.

Yvonne described a scene she’d witnessed where hundreds of dolphins greeted a whale with a newborn calf. She said the mother whale and calf were circled by the massive pod of dolphins which appeared to be welcoming the newborn, and singing to it.

She said that if anyone found a marine mammal washed up on the shore or in distress, you should contact RSPCA or Wildlife Rescue Fraser Coast.

Seb Gibbs | News | No Comments
A 36yr old man died from a from a shark attack off Fraser Island last Saturday afternoon (4th July). Matthew Tratt, a father of two from the Sunshine Coast and a...

A Cappella – it’s all about harmony and sisterhood Story by Marianne Kresse,  Photos supplied by Armella Pratt Did you know that Hervey Bay has its own A Cappella Chorus?…

Lisa Allan | Community, Local Life | No Comments
Background Image: Statue of Duncan Chapman in Queens Park, Maryborough. The first man to have stepped onto the shores of Gallipoli in World War I. Present Anzac Day is the...

Cate Akaveka from Books by the Sea, formerly Mary Ryan’s, has given the shop a new look at their new location on the Esplanade in Hervey Bay The book shop…

Kelsey Corcoran | Entertainment | No Comments
Every night when we lay down to bed our brain is busily creating situations from our unconscious. Dreams are a way of relieving stress and bringing to light what we...

From Gutter to Glory Success stories from Bayside Transformations Ice destroys lives. It tears families apart. But Joshua Alsop and Zack Walthall are living proof that the destruction caused by…

Tori-Jay Mordey is a 24-year-old local Indigenous artist who began drawing when she was very young. She was raised in the Torres Straits on Thursday Island but spent a majority…

Seb Gibbs | Environment | No Comments
Earth Hour 2019 8:30pm to 9:30pm Every year, for one hour, a movement of people turn out their lights in recognition of climate change.  This is a global event that first...

Dial A Driver (D.A.D) is a company created by owner Rob Braddock that has been servicing Hervey Bay and Maryborough since 1984. It is currently in the process of setting…

Marianne Kresse | Crafts | No Comments
Download Pattern To start off with, I decided to make the bunny out of easy obtainable items found in your nearest Spotlight store. He has been made with a white...

Danielle O'connor | Community, Environment | No Comments
You are never too small to make a difference A group of Hervey Bay children and adults have become part of a global grassroots network calling for climate change action....

I am often asked from where I source my inspirational stories. Is it from my worldly, educated grasp of current affairs? My uncanny ability at reading people, or maybe my…

Marianne Kresse | Local Life | No Comments
The cashless debit card is currently being rolled out in the Hervey Bay Area to a select group of 6000 people under 35 years old who receive welfare in the...

Kelsey Corcoran | Environment | No Comments
Story by Kelsey Corcoran Photos provided by Paul Aurisch Next time you see a dolphin in Hervey Bay, take a good look because it could be the newly-named Sousa sahulensis....

Marianne Kresse | Local Business | No Comments
If you haven’t heard the term ‘steampunk’ before, or not sure what it means, don’t worry - you’re not alone. If you have seen Hugh Jackman’s ‘The Greatest Showman’ or... 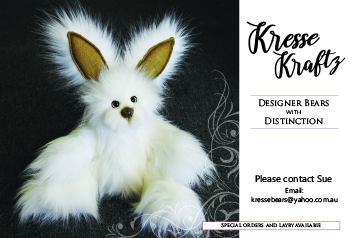