By Lisa Allan23 April 2019September 13th, 2019Community, Local Life
No Comments
Background Image: Statue of Duncan Chapman in Queens Park, Maryborough. The first man to have stepped onto the shores of Gallipoli in World War I.

Anzac Day is the annual commemoration of the Australian and New Zealand Army Corps (ANZAC) on 25 April. Two types of morning services are hosted by the Returned Services League (RSL) Club throughout the Fraser Coast region. The dawn service is a solemn service where the local war veterans reflect upon the landing on the beach of Gallipoli in April of 1915. The general public are welcome to attend the main service and parade where wreaths are laid and citizens pay respects to those who have fought for our freedom.

President of the Hervey Bay RSL Sub-Branch Brian Tidyman and secretary Kevin Collins are primary organisers for this year’s Anzac Day in Hervey Bay. They host many events to support local veterans including Remembrance Day, Korean Veterans Day, Peacekeepers Day, Vietnam Veterans Day, and a Digger’s lunch for 80 or so members. Brian explained how the welfare team looks after the veterans who are ex-service people. Their new location will be at 1 Bryant Street, Pialba.

“Our doors are always open, you can come and see us anytime,” Kevin said. 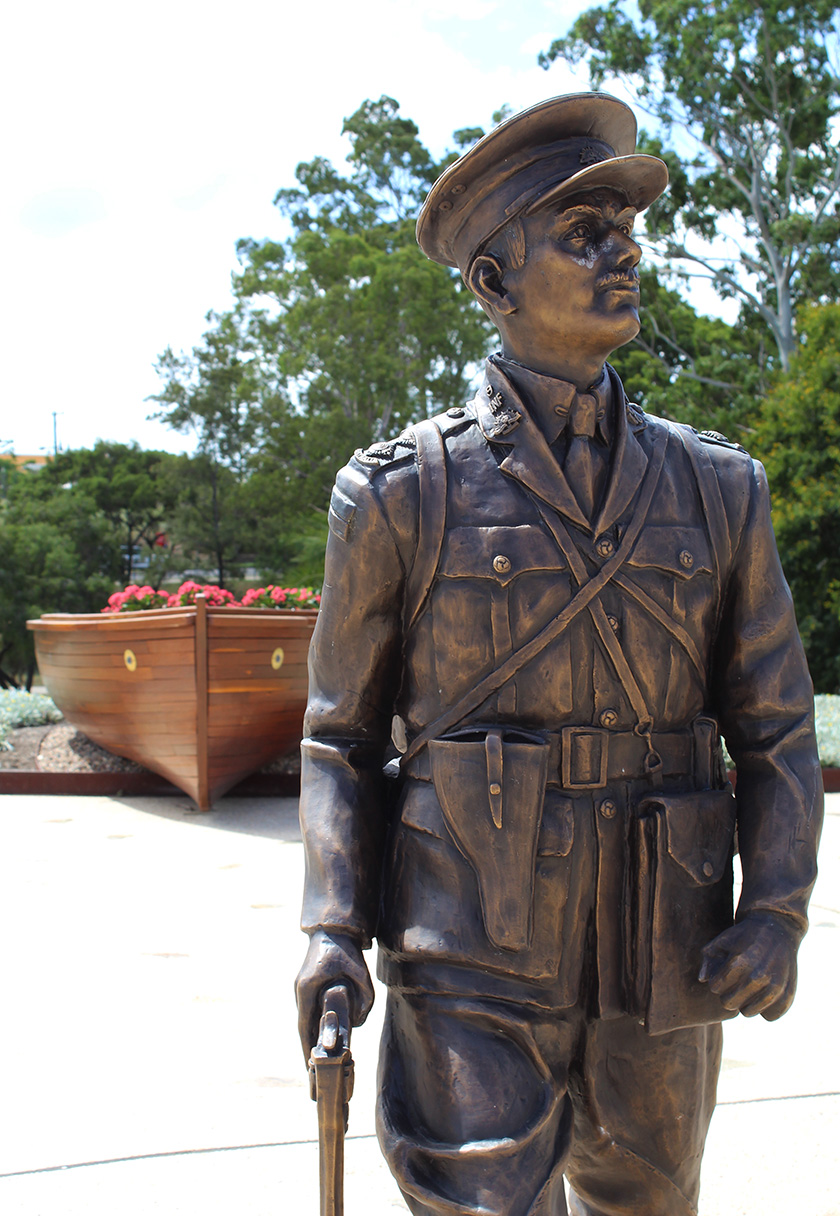 In February, 1916 the Australian Imperial Force (AIF) raised a new military unit called the 47th Battalion for the doubling of the infantry during World War I. The unit consisted of men mostly from Queensland and Tasmania; approximately half of new recruits were Gallipoli veterans. They adopted the title Wide Bay Regiment in 1927. Their motto defendere non Provocare means to defend and not to challenge, and their unit colour patch was a blue and brown. The Battalion headquarters was located in Maryborough and various depots were situated throughout the Wide Bay-Burnett region.

The infantry fought in the Western Front trenches in Poziѐres, France and later switched to the Ypres sector in Belgium, taking part in the battles of Messines, Passchendaele and Bullecourt. The Battalion disbanded in May 1918. Leonard Joseph McDonald was the last custodian for the 47th Battalion of Maryborough and Buderim, who passed away in late January this year at age 99. The 47th Battalion rugby league football match is hosted annually at the Central Division 47th Battalion carnival in commemoration of the army unit.

An officer from the Battalion, Sergeant Stanley McDougall (23 July 1889 – 7 July 1969), was awarded the Victoria Cross in 1918 by King Henry V at King George Castle. The Victoria Cross is the most prestigious award given to members of the British Armed Forces and can also be awarded posthumously as a military declaration of gallantry in the face of the enemy. It was during World War I when MacDougall single-handedly attacked the enemy, killing several men. He captured an enemy machine-gun and turned it against them. Utilising the enemy’s guns, he killed many more men, including an officer, and made it possible for over 30 enemy prisoners to be held hostage. His actions prevented the enemy line from advancing, as well as saving his own line. 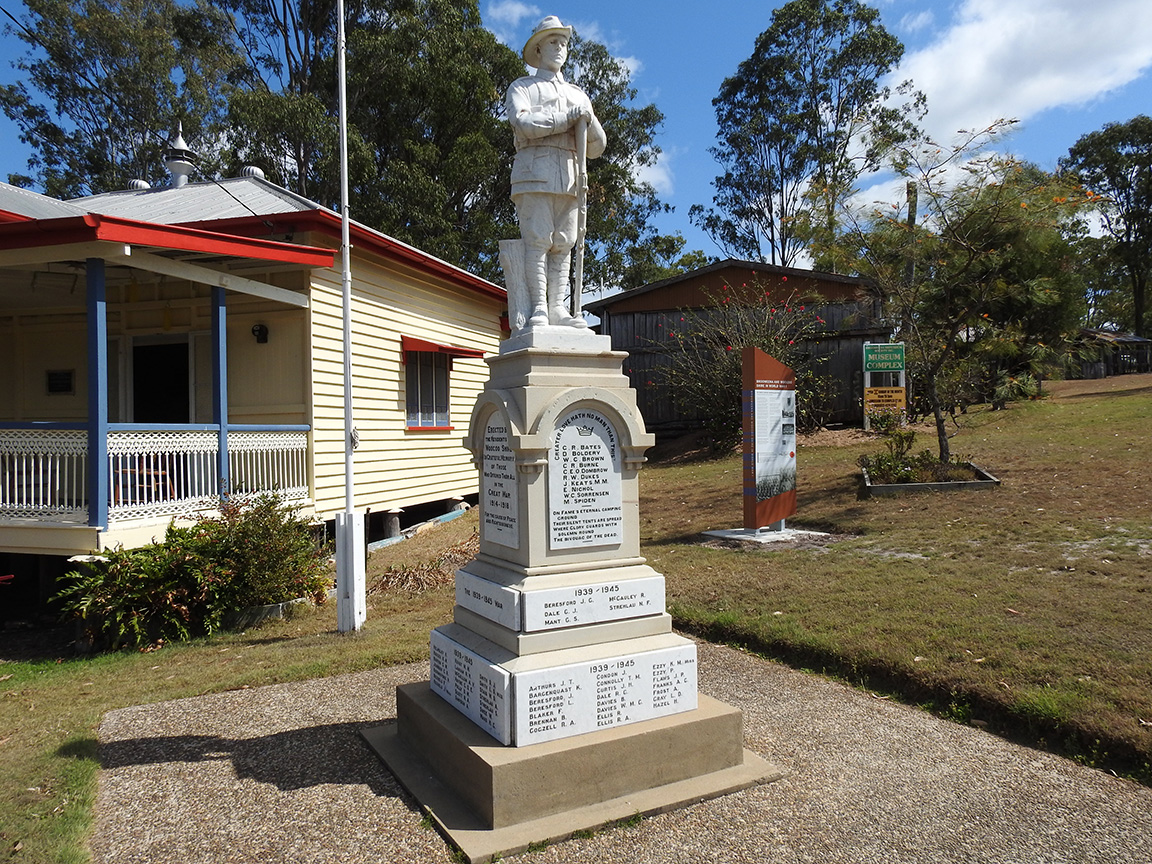