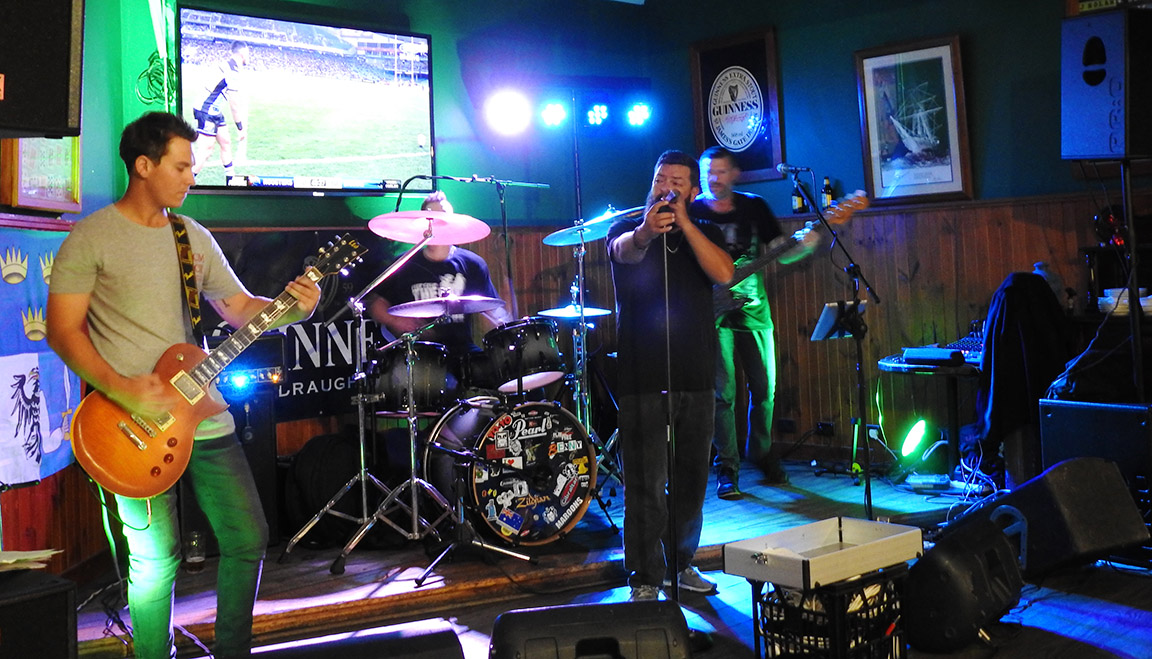 Tim Earle has always had a love for the stage. His first memory of performing is at six years old at an eisteddfod in Redcliffe. The mix of complete fear and adrenaline at the same time got Tim addicted to performing.

Between playing gigs with the trio on weekends and running the skate park during the days he finds he is quite busy but loves every second of it.

For years he would go to pubs and clubs and perform in cover bands and sing song covers. In 2008 he started writing music with Damien Veness which created the duo. At the time he needed to decide if he would move out to Myles near Chinchilla which is also known as Dogwood Crossing. 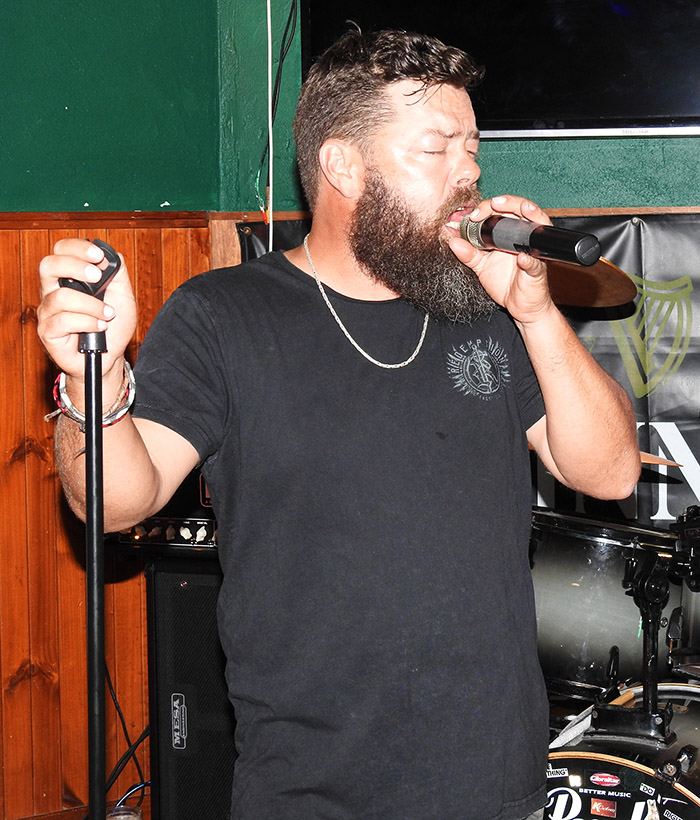 To take on the running of a hotel or stay in Hervey Bay and have a go with his music. In the end, he decided to stick with music and take the name Dogwood Crossing. They wrote their first album which was mainly acoustic and casual. They received a lot of support and backing from radio stations and ended up being finalists in the independent music awards that year which really spurred them on to keep going and see what else they could do.

They recruited more people for one gig but ended up doing their second album with them. The second album took off and received 1st, 2nd and 4th for the top 50 unearthed on Triple J in June 2016. After that, they hit the east coast and toured as much as they could. They did a mixture of cover shows to pay the bills along the way as well as ticketed shows which they loved every second of. Over time players have changed but they’re still hard at it creating music and playing gigs. Tim hopes to put out a third album as they have a few new songs already written that they are testing on crowds which seems to love them which makes them want to get back in the studio. 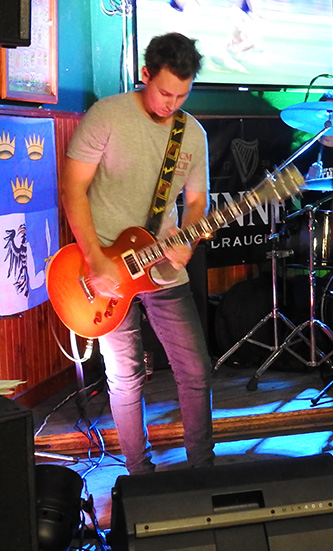 Tim writes the lyrics and sings and the band will create a riff or a beat and they together create a song. The quickest song they’ve written is 10 minutes and the longest is two years as he couldn’t find the right way to end the song. They stopped touring three years ago so Tim could save the local skate park in the hopes it would become a community asset. Three years on and the park has put a lot of kids through programs and got a lot of kids through jobs and ended up with qualifications and jobs.

Tim started as a chef and went on to sales and then to real estate which led him to Hervey Bay where he had to make a decision about what he really wanted to do but in the end chose music which was a massive gamble. Tim is happy that he chose music as music is great for your mental health. “Music has saved my life on a number of occasions.”

Being on stage is the only time of pure peace where he doesn’t see anything else or hear anything else, which is medication for life.